At the beginning of the year, GHH-BONATRANS attended the Exporail trade fair which took place in India from 8-9 of February. The fair provided a favorable platform to present the latest technological advances, new products and innovations in rail transportation.

Also, in February (26-27/2) the Middle East Rail - the largest and most widespread railway fair in the Middle East, North Africa, including Central and South Asia, took place in Dubai. Middle East Rail was visited about 5,500 guests who were able to listen to 200 speakers from various spheres of commerce.

Furthermore, the NT Expo (Business on Rails) took place in March (19-21) in the largest city of Brazil, São Paulo. It was the largest Latin American trade fair focused on rolling stock and land transport including freight and passenger transport, rail infrastructure and technology, software, telecommunications… etc. 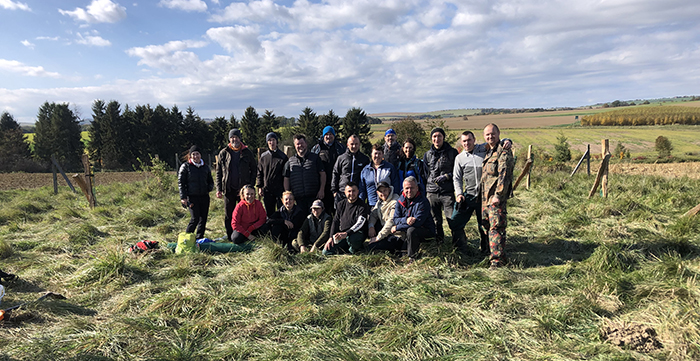 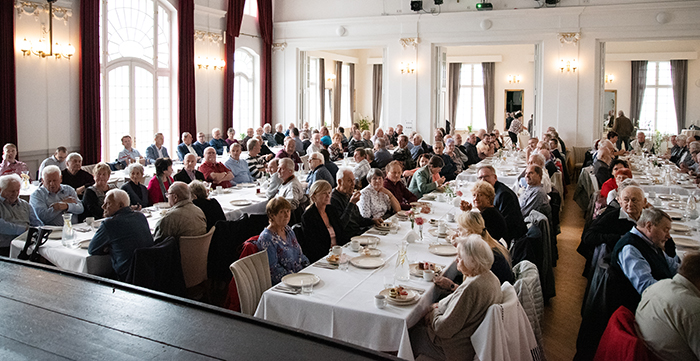 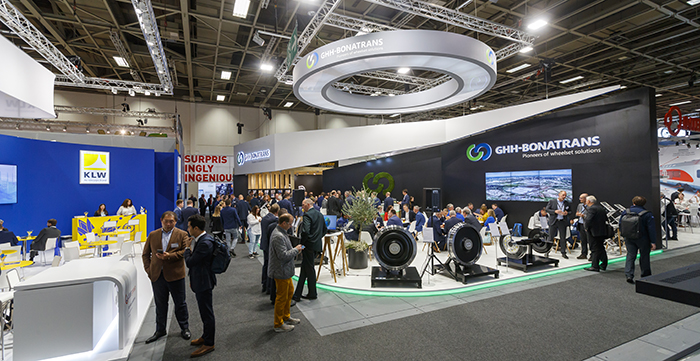 InnoTrans 2022
25.9.2022
The Messe Berlin exhibition grounds hosted after a break of four years the most prestigious trade fair in the railway transport ...
Read more