The exhibition center in Lucknow, capital of the Indian state of Uttar Pradesh, hosted the third edition of rail technology fair called InnoRail.

Although this year´s statistics are not available yet, we already know that results will surpass the previous edition held in 2016. That edition was visited by more than 12 000 visitors and more than 200 companies actively exhibited.

InnoRail 2018 was held from 22. to 24. of November. The aim of the exhibition was to create a platform for open discussion between industry representatives and dynamically developing Indian Railways. The discussion had a form of a parallel conference in which Bonatrans India had opportunity to present a new solution of railway wheels for the most widely used type of passenger bogie. 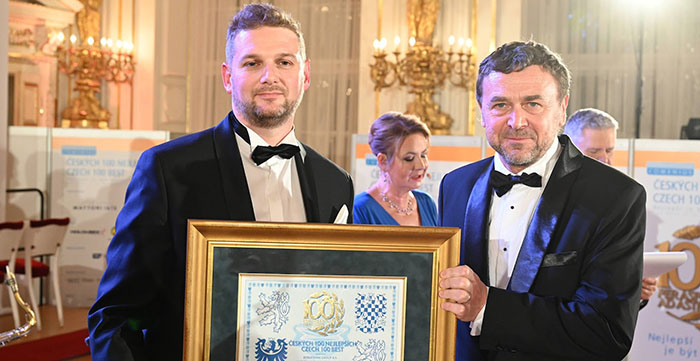 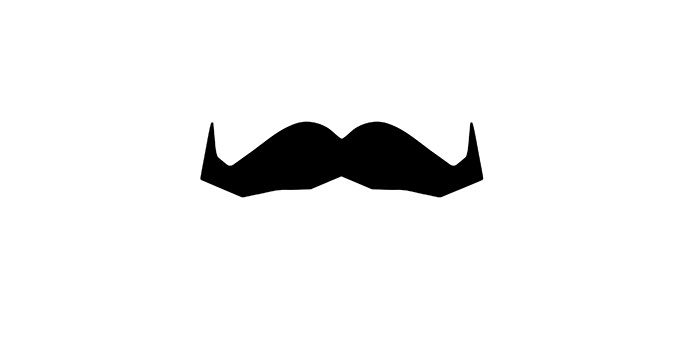 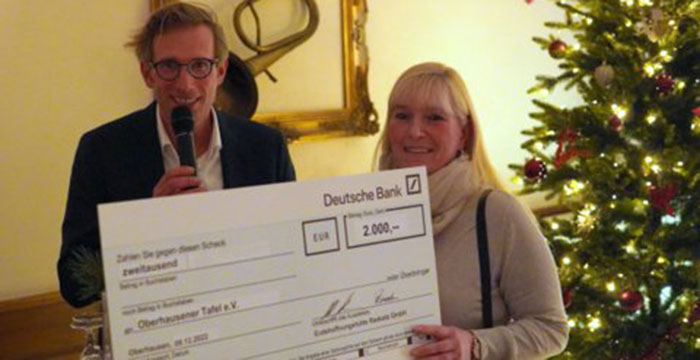